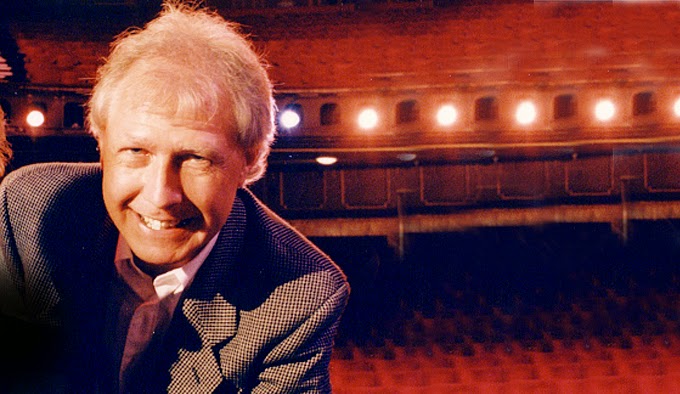 John Fisher, author of Funny Way to Be a Hero, biographies of Tommy Cooper and Tony Hancock and the man behind the exemplary Heroes of Comedy series, has this to say about Funny Bones:

I can’t get over how good Funny Bones is. Freddie Davies’ autobiography, co-written with Anthony Teague, is unquestionably one of the most honest and illuminating books I have read about the practice of comedy, never losing sight of the pressures and insecurities of a job that is prone to more ups and downs than a roller coaster. Along the way it provides fresh insights into other comedy greats, not least Sid Field, Sir Norman Wisdom, Frankie Howerd, Jerry Lewis, George Carl, Charlie Drake and Davies’ ostensible grandfather, the underrated revue comic Jack Herbert, who was a major influence on Field. It also vividly evokes the hollow shabbiness of so much of the late twentieth century British show business scene in that period betwixt the Beatles and Blur. In every way, a cornerstone of its genre.